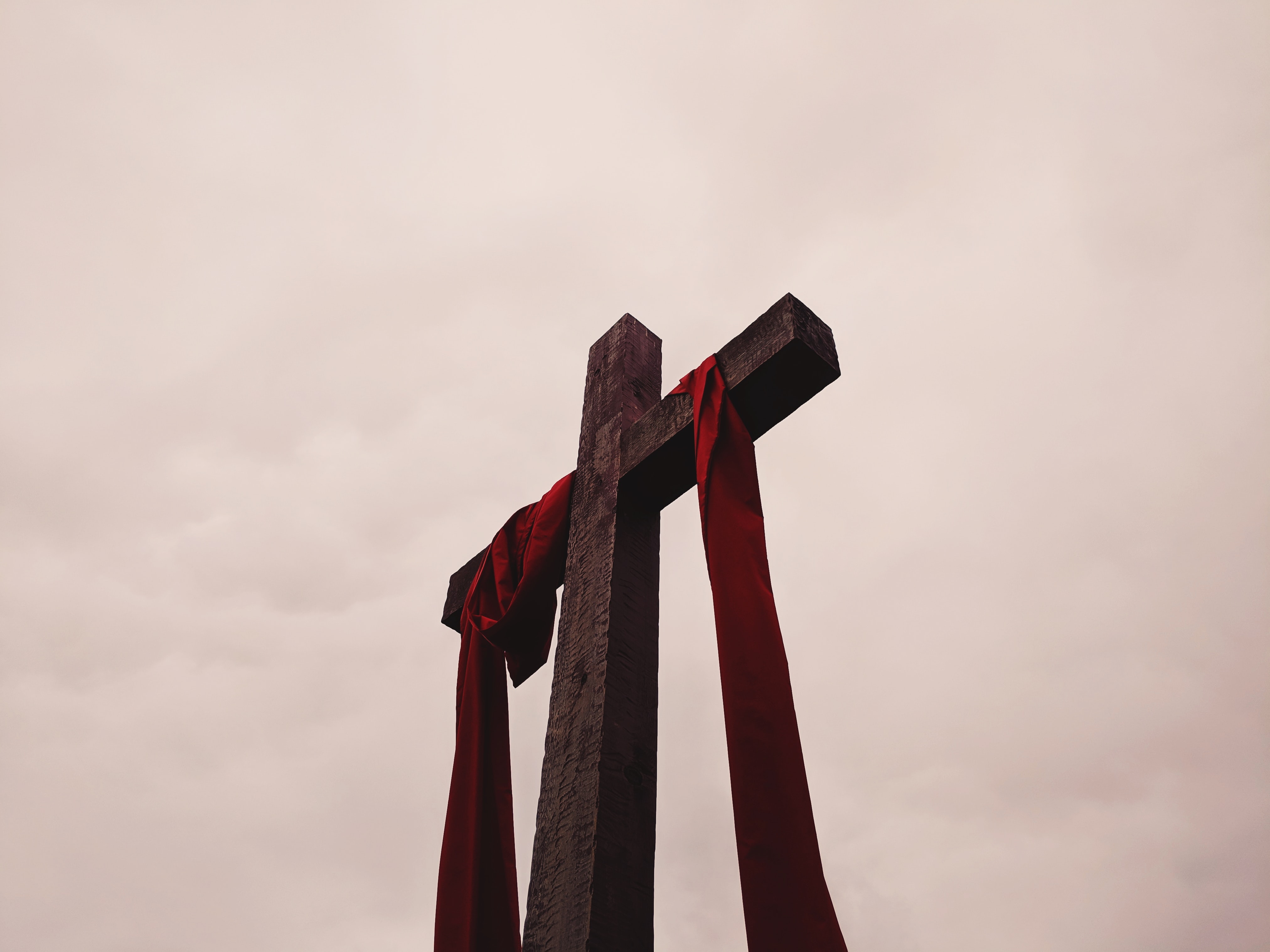 Read the following summaries and Scripture passages about what happened in the final hours as Jesus went to the cross.